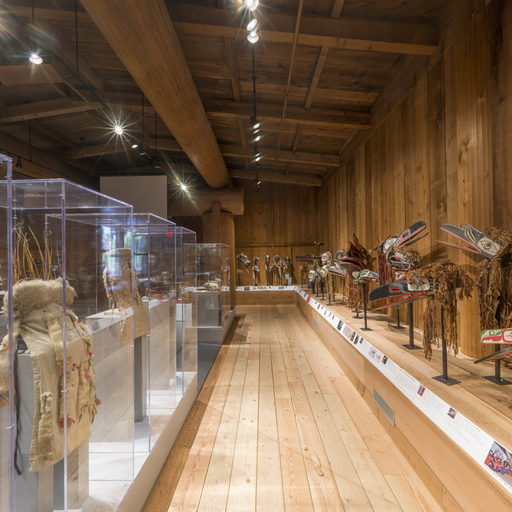 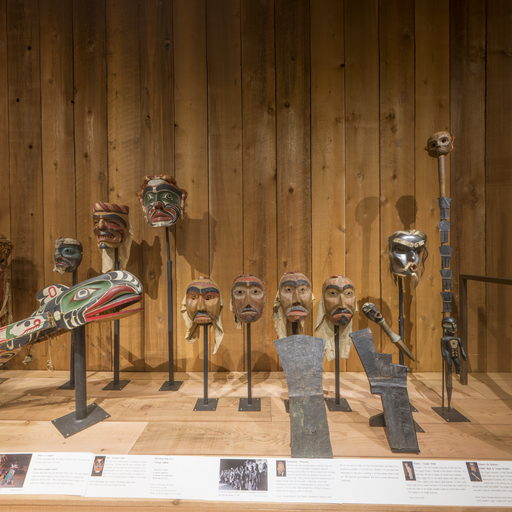 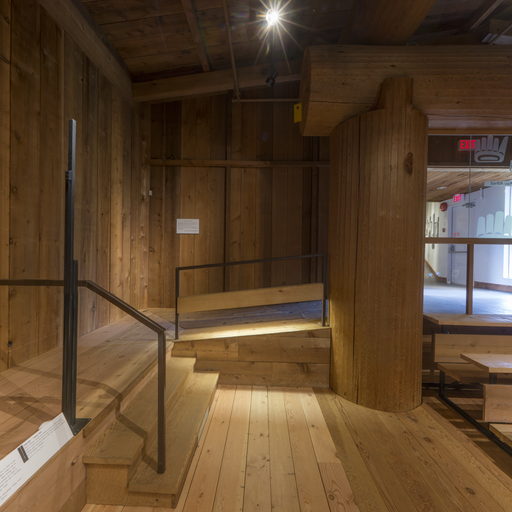 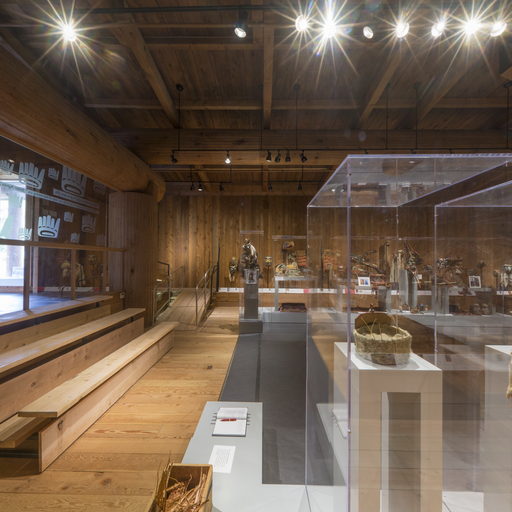 What is a copper?

For the Kwakwaka’wakw, the copper symbolizes wealth. Each copper has its own name, history and value.

How were coppers made?

Coppers were used along the Northwest Pacific Coast. They were originally made from native copper, or placer copper, which was obtained from Alaska and the Nass River. After contact with Europeans, coppers were made from smelted copper which was considered inferior.